Depending on who you ask, the first informal clinical trial might be traceable all the way back to biblical times, during which a king monitored the effects of different diets on his subjects. While the essential ethos of today’s studies remains the same as the king’s trial, the methodologies, efficiencies, technologies and scale have transformed incomparably.

In this post, we explore the history of clinical trials and devote attention to the changes that have occurred to bring the industry to its current position.

King Nebuchadnezzar II is credited with the first trial, says Amanda Lumadue, at patient recruitment agency Praxis. The king ordered his people to consume a diet of meat and wine in the belief that it would maintain their health. But a few dissenters chose a vegetarian diet instead, specifically legumes and water, which the king allowed for 10 days only. The results: The group on water and legumes were healthier than the wine-and-meat group.

The clinical research industry has made significant gains since then, and it’s not just methodology that’s changed. Trials costs have ballooned in recent years — Lumadue notes a 13.52 percent increase in the past few decades totalling around $2.6 billion compared with $179 million in the 1970s. But the results speak for themselves: in the last 10 years, 293 medicines have been approved.

Scottish doctor James Lind is attributed with conducting the first controlled clinical trial more than 270 years ago. The researcher wanted to examine why people at sea suffered from such poor health during their voyages.

Lind recruited 12 sailors with scurvy, separating them into six pairs. The doctor had his patients eat their usual diet but he also prescribed treatments. To one pair, he prescribed eating two oranges and a lemon.

The citrus fruit group had to abandon treatment after six days when the ship ran out of fruit, writes clinical investigator Dr. Milton Packer. But their conditions had already improved while other treatments had been ineffective. Lind went on to publish his findings in his 1753 book, “A Treatise of the Scurvy,” which was ignored. This is despite having discovered a cure for scurvy with a population of only 12 patients, Packer concludes.

The next advancement in clinical research was due to the work of a French physician in the 1800s. The team at Polish trial site network organization Ko-Med says Pierre Charles Alexandre Louis introduced the numerical method to analyze medical records. Louis compared the results of treatment in patients with similar disease severity to help formulate predictions about which medicinal product will best serve the public.

In 1931, Amberson, McMahon and Pinner introduced randomization — random distribution of patients to control groups — with the first randomized study conducted in England in 1948 for tuberculosis treatment, writes the Ko-Med team. 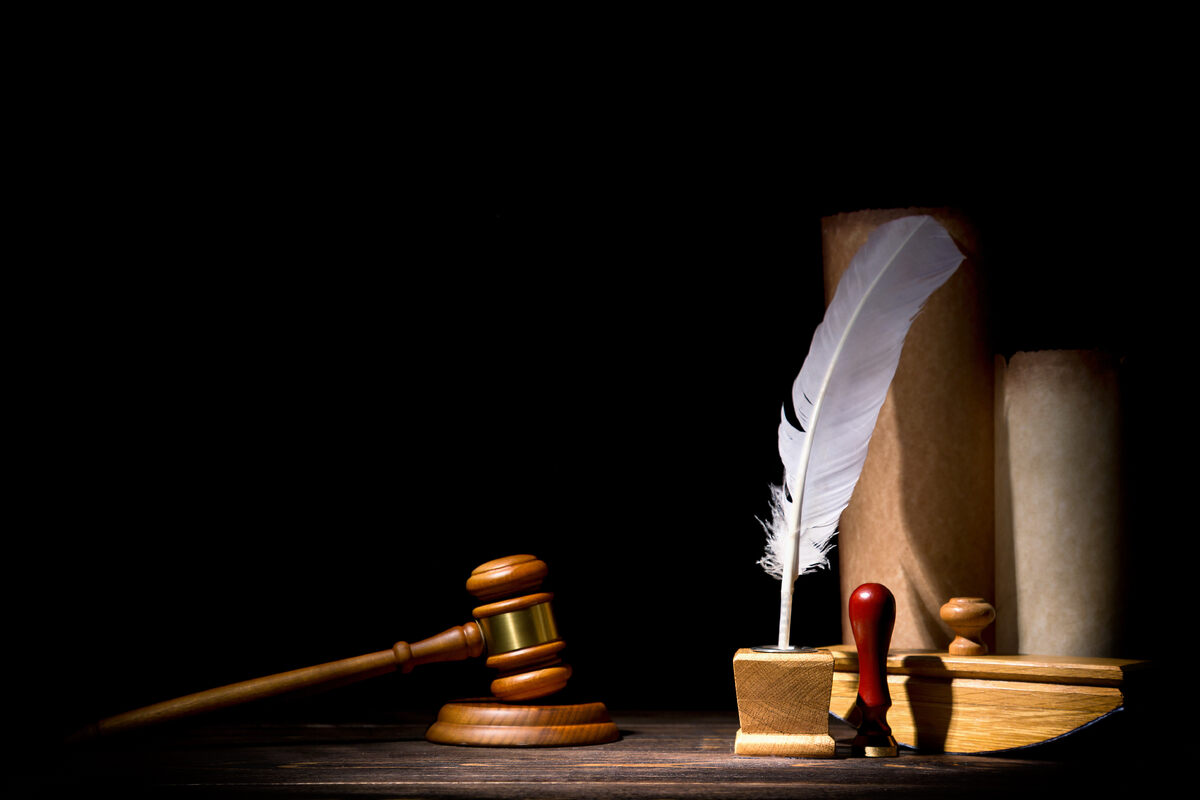 Regulations governing global clinical trials are out of date and must be modernized. The guidelines were established nearly 30 years ago, and the industry needs a more inclusive system, writes scientist Beth Thompson, Ph.D., head of UK & EU Policy at Wellcome, a nonprofit foundation. Plus, current regulations, ethical guidelines and international standards are extremely complex, she adds.

Working with the African Academy of Sciences and the Bill and Melinda Gates Foundation, Wellcome hopes to develop new good practice guidelines for clinical research to complement the 1990 guidelines established by the International Council for Harmonisation of Technical Requirements for Pharmaceuticals for Human Use.

Thompson applauds the ICH’s aims to provide a single set of international guidelines that protect research patients and ensure data integrity, but worries the guidelines are being misused by studies they weren’t designed to cover. An example is a study of sepsis in low-resource settings. ICH guidelines require researchers state what their outcomes will be, but this is not possible when the goal of the study is to uncover that which is not yet known. Complying with the ICH requirement in this case is impossible.

Despite Thompson’s protestations, the FDA is working to ensure regulations adapt to the needs of an evolving clinical research setting.

Gottlieb wants cheaper trials and treatments and a more competitive marketplace. For instance, despite the FDA having approved 11 biosimilars in a bid to provide cheaper medicines, only three are on the market, explains Ned Pagliarulo, senior editor at Biopharma Dive.

The FDA has also issued new guidance to steer what information companies can share with insurers about their products — even for unapproved uses. The hope is for more value-based contracts, that facilitate negotiation between payers and drugmakers before an approval decision is made.

It’s helpful in the era of global research to look at changes in a major new market. China has recently undertaken reforms to its clinical trial market.

Over the past four years, China’s government has published more than 250 guidance documents and policies to achieve a better regulatory system, explains health journalist Nick Taylor. Some of the reforms include lifting restrictions on phase I clinical trials for better early-phase research and changing trial site certification requirements so more hospitals can participate in research.

Taylor says other interventions have already proven successful. For instance, China has adopted a U.S.-style clinical trial application system so sponsors find out within 60 days whether they can initiate a clinical trial. Previous waiting periods sometimes reached one full year. 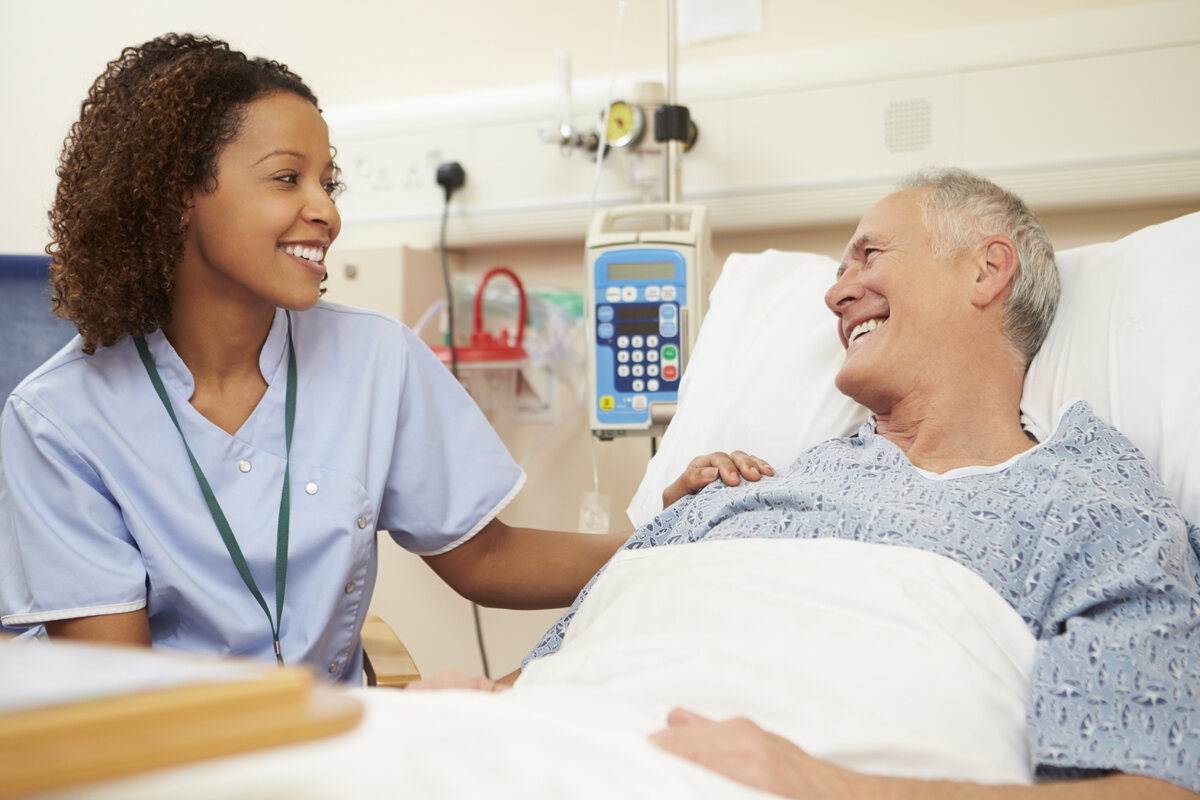 Historically, clinical research has not been inclusive of minority groups and women. But the prevailing industry narrative says a shift is underway. Change is not only desirable and welcome, but necessary for better drug development.

Consider that around 40 percent of U.S. citizens belong to racial or ethnic minority groups yet between 80 to 90 percent of trial participants are white. This is so despite the fact that non-white patients will use those treatments when they hit the market, write the editors at Scientific American.

Yet conditions such as heart disease, cancer and diabetes, as well as the influencing lifestyle factors, are impacted by ethnicity and biological sex.

More than 25 years ago, the U.S Congress passed the National Institutes of Health Revitalization Act to legislate the inclusion of women and people of color in research studies. The editors admit the number of women has improved but the same cannot be said for minority groups.

The FDA is working to change this. In 2015, the agency set up its Drug Trials Snapshots program to publicize the demographic details of clinical trial participants.

If randomized controlled trials seemed monumental in the 1900s, the advent and pursuit of precision medicine would likely be staggering to those early clinical researchers.

Yet this is where the future of clinical trials is headed, says Caoimhe Vallely-Gilroy, Ph.D., head of clinical trial biosample management at Merck. Challenges abound, not least concerning the management of clinical specimens. Protocols are growing more complicated with many amendments, for instance, which means kit design for collecting samples and transporting schedules for vendors need to be planned meticulously.

In addition to the physical sample, is the data, Vallely-Gilroy adds. Genetic and clinical data and their analysis are important aspects of clinical specimens. That makes is necessary to formulate better informed consent forms about how patient samples will be collected and used.

The Arrival of Basket Trials

Researchers use basket trials to test how patients with different tumor types but a single mutation or molecular alteration respond to a specific therapy. These have become an important tool to deliver precision medicine, explains oncologist Dr. Josep Tabernero.

In fact, one specific basket trial has led to simultaneous approval in adults and children of drugs to treat cancer tumors with specific genomic alterations. Traditional trials would have delayed marketing authorization and required independent testing for both groups of patients.

However, basket trials also face challenges. These include whether each mutation affects every organ in the same way or whether a biomarker has predictive value without a control group. Tabernero says that multi-center collaborations, for example, can expand sample size and representation for studying rare diseases.

Data is valuable, of course, but the mechanisms to collect, collate and analyze deliver the value on such a large and interoperable scale — a scale unknowable those 270 years ago when Dr. Lind treated scurvy. Electronic data capture systems are the most important mechanisms, says clinical data manager Derek Lawrence.

In years past, clinical trial staff painstakingly assessed data while their contemporary counterparts devote their time to programming and maintaining data systems. Yet even cutting-edge EDC technology runs the risk of becoming outdated, notes Lawrence. He cites EMRs and EHRs, biosensors, mobile devices and wearables as important data challengers.

The result is that pharma companies and CROs are looking to recruit specialized data scientists for their teams. Some in the industry are broadening that concept even further, with the idea of citizen data scientists: someone without official data scientist training but who uses the latest tools and technologies to handle and analyze data.

These citizen data scientists could use technology to manage, clean and organize the data while the trained data scientists focus on creating training sets, looking for data patterns and tweaking algorithms.