Data Interoperability and Data Sharing: Do They Work in Practice?

Anju Team
September 6, 2022
The rise of big data also gave rise to a big dream: A world in which data could be shared and analyzed instantly, in a wide range of tools and contexts, without losing nuance or meaning.

Data interoperability and data sharing offer a way to transform clinical trial and medical affairs practices. The dream of a perfectly open-data world hasn’t yet been realized — but progress is strong.

The 21st Century Cures Act of 2016 called for the development of technologies that allow patients to access their healthcare information easily. One result of the Act was the creation of the United States Core Data for Interoperability (USCDI), which focuses on storing common data elements so that data can be sorted and shared seamlessly.

One way the USCDI might be made interoperable and shareable is through the use of application programming interfaces (APIs), which do the work of connecting databases and software so they can communicate with each other. APIs are already widely used to improve access to data stored in legacy systems, to streamline user interfaces, and even to allow website users to log in using credentials from other sites.

Because APIs are widely used, they offer a cost-effective way to boost data interoperability in healthcare, write William J. Gordon and fellow researchers in a 2021 article in the Journal of the American Medical Informatics Association.

One benefit of APIs is that they do not require data to be reformatted before it can be accessed. Data stored in disparate systems can be combined in its existing forms through a properly developed API. The API allows researchers to use the data without first having to place it in a format their software can read.

Blockchain technology (BCT) is another method to manage medical data, including trial data, in more transparent ways. Blockchain uses a distributed ledger system to verify key features of data, such as when, where, and by whom it was created.

“BCT has the potential to enhance data-sharing (for primary care and medical research), as well as to attain optimization of the pharmaceutical supply chain by bringing properties such as transparency, traceability, and immutability to the applications,” write A. Dubovitskaya and fellow researchers in a 2020 article in Oncology. 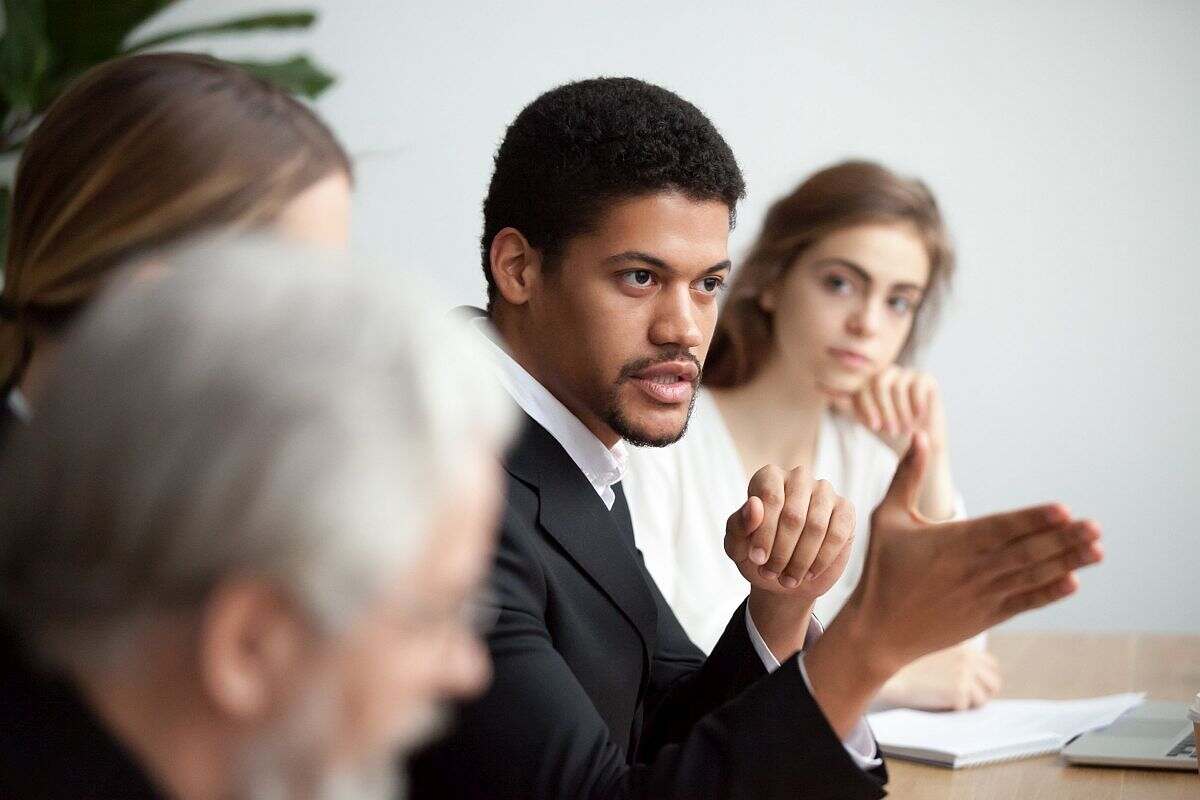 Challenges for Data Interoperability and Sharing

Perhaps the most prominent challenge for data interoperability and data sharing in healthcare is the need for robust data security. Security and sharing exist in tension with one another: The most secure data is unshareable, while the most widely-shared data is the least secure.

One hurdle to data sharing — patients’ attitudes — may be lower than researchers think. A 2020 Pew study found that 81 percent of respondents support data sharing when it means more access to health information for themselves and their providers. More than two in three want healthcare providers to share more information than federal data-sharing policies require.

More data, however, creates more problems. Data security poses a major challenge to data interoperability and sharing — and so does the volume of the data itself.

“The promise of the Cures Act, Final Rule, and USCDI is to enable patients to have computable, API-driven access to all of their EHI. But this will take time,” write Gordon, et al. As the amount of healthcare data grows, so does the demand for APIs that allow for interoperability and sharing of that data.

And the amount of healthcare data is growing quickly. About 30 percent of the world’s total data volume generated today is healthcare data, write Greg Wiederrecht, Sasson Darwish and Andrew Callaway at RBC Capital Markets. Healthcare data is expected to grow up to three times faster than data in comparably-sized industries. APIs may offer a way to make that data interoperable, but APIs can only deliver on that promise if their development keeps pace with data growth.

Another major challenge for healthcare data interoperability and sharing is the lack of common data elements (CDEs) among various data sets. CDEs allow data to be exchanged and analyzed without losing its meaning. The USCDI seeks to address common data elements; so do the FAIR principles, which call for data that is Findable, Accessible, Interoperable, and Reusable.

In practice, much data is created without reference to these relatively new standards. This data may lack accessible metadata or other references. “These obstacles to interoperability limit the findability, accessibility and reusability of data, thus diminishing its value and making it impossible to adhere to FAIR principles,” write R.D. Kush and fellow researchers in a 2020 article in the Journal of Biomedical Informatics.

Data security is an ongoing challenge for healthcare, even as patients become more comfortable with data sharing. The sheer volume of healthcare data and its lack of common elements pose significant practical challenges to making healthcare data fully interoperable. 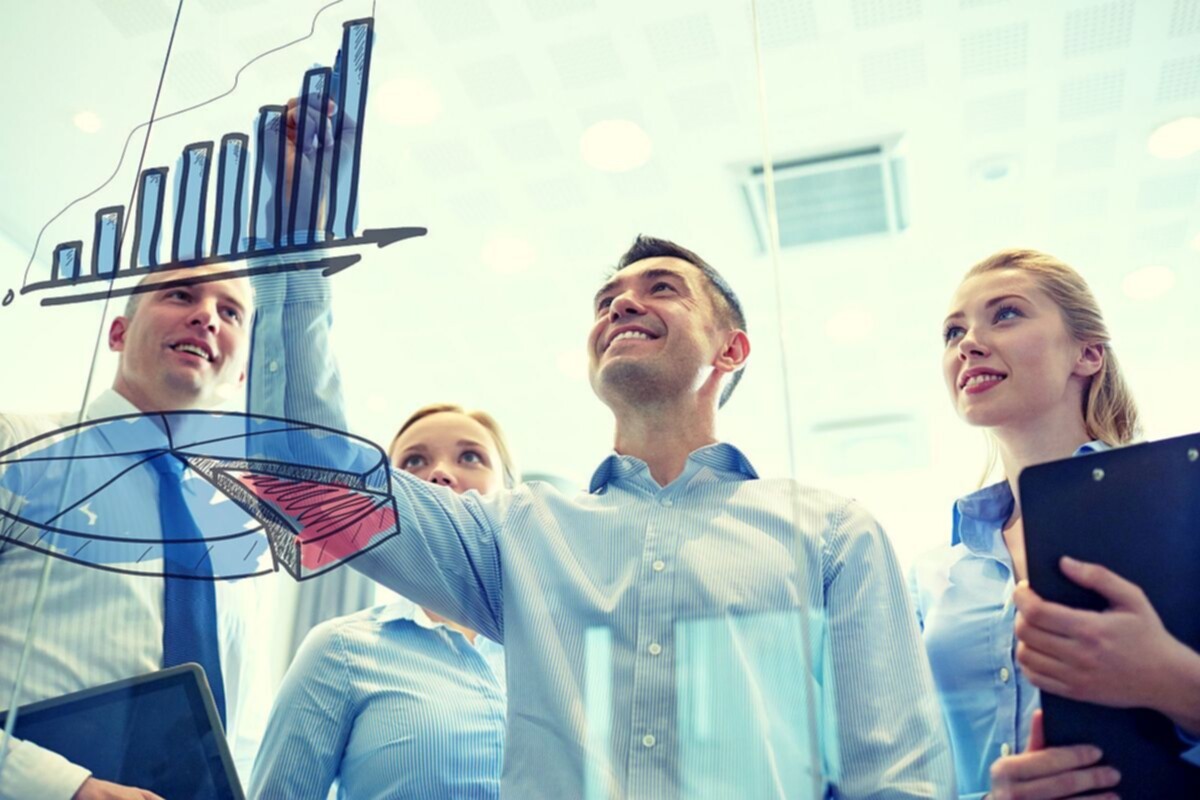 Looking Toward a Shared-Data Future

In the U.S. and elsewhere, healthcare providers, technology vendors, regulators, and other stakeholders continue to look for ways to improve data interoperability and data sharing. While many efforts are bearing fruit, not all have been successful.

In a 2022 article published in JAMA Health Forum, researchers A. Jay Holmgren, Jordan Everson, and Julia Adler-Milstein studied data interoperability efforts at 3,928 U.S. hospitals between 2014 and 2018. They found that not only were hospitals making sluggish progress toward full interoperability, but that at least one legislative attempt to motivate the process had failed. “No evidence of an association between alternative payment model participation and interoperable data sharing was found,” the researchers wrote.

“Requiring comprehensive and binding standards, rather than incentivizing voluntary and often piecemeal efforts for data exchange, will allow us to achieve the analytical information environment that patients need,” Szarfman and colleagues write.

In addition to challenges with interoperability of data itself, shortcomings in data models often hinder data sharing — either in gathering data for the model or in sharing the model’s results usefully.

“None of the individual models described in this paper fully allows researchers to quickly and efficiently locate, centrally gather, standardise, check, and flexibly analyse all the relevant data to address a specific question,” the authors write.