Clinical trial recruitment remains challenging. Recruiting a sufficiently diverse patient cohort to provide high-quality, representative results remains even more daunting. It’s not just members of minority groups that are underrepresented in clinical trials. Patients who live outside of urban centers and the elderly tend to be marginalized as well.

Unconscious bias occurs when the brain takes shortcuts rather than reaching conscious, considered conclusions. Feeling an automatic affinity for someone who comes from one’s hometown or alma mater is one common example.

Unconscious bias can be difficult to combat precisely because it works below the level of conscious awareness. Bias-related training is often insufficient to dislodge unconscious bias. Yet this bias can make clinical trial recruiting and retention even harder.

One challenge for clinical trial recruitment is the relatively low rate of patient participation. Fewer than 5 percent of all cancer patients enroll in clinical trials for new cancer treatments, according to Carmen E. Guerra and fellow authors.

Lack of intersectionality in data collection itself poses another challenge for creating a diverse trial cohort. In a 2022 study, researchers Barbara A. Bierer, Laura G. Meloney, Hayat R. Ahmed, and Sarah A. White examined several clinical trial data sets. They discovered that a lack of intersectional data sets makes it difficult or impossible to explore results for people who are members of more than one minority group.

Such failures to collect intersectional data also represent a form of unconscious bias. They illustrate an underlying assumption that each patient falls into only one category of diversity or difference. In fact, patients may fall into several categories at once.

The Exclusion of Some Patients

Lack of access to healthcare may play a role in keeping some patient groups out of clinical trials. In a 2022 study published in the Journal of Clinical Oncology, Andrea N. Riner and fellow researchers examine eligibility criteria as they relate to patients screened for participation in a clinical cancer trial.

The researchers found that Black patients are more likely to be excluded from the study due to underlying medical conditions unrelated to their cancer, like uncontrolled Type 2 diabetes — conditions that can be addressed through health care access outside of the clinical trial setting. 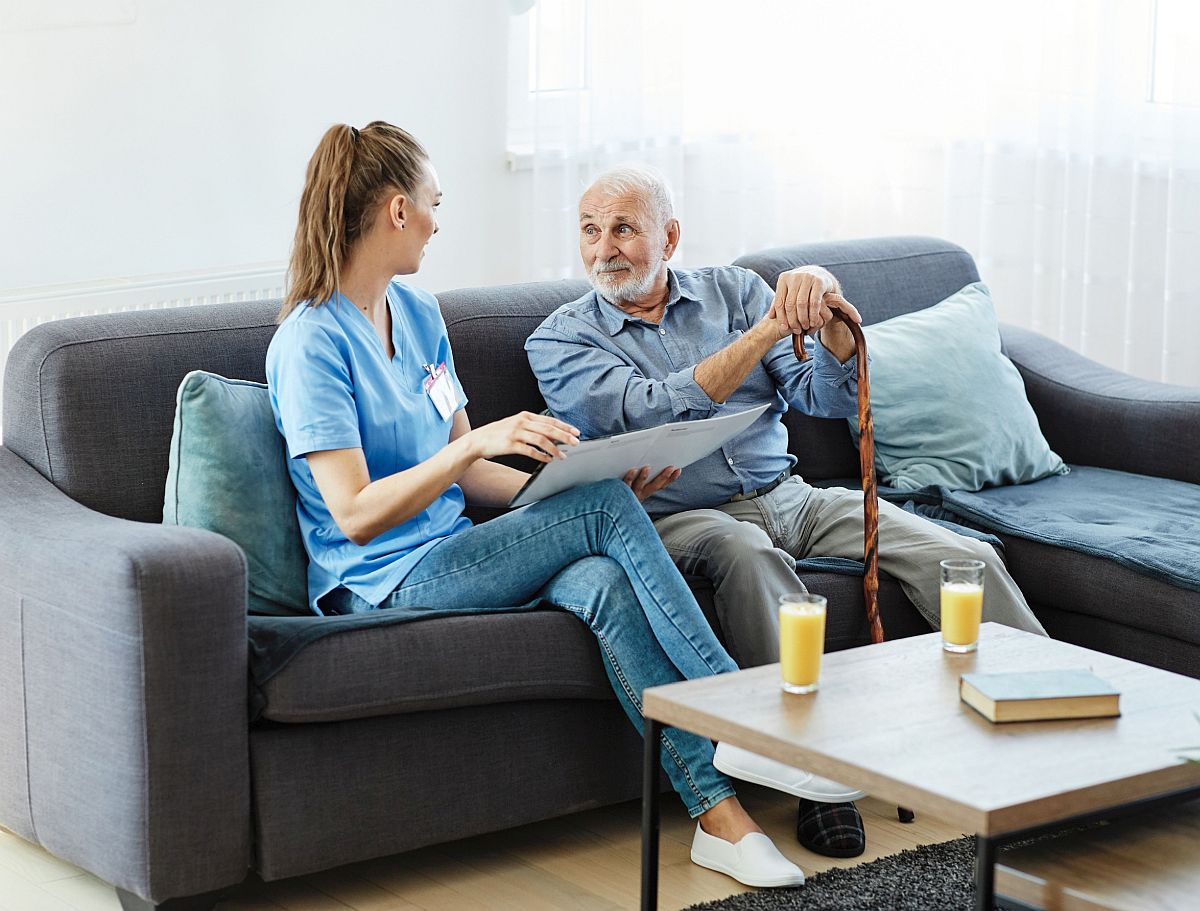 “The demographics of participants in clinical trials are skewed in comparison to any given population,” write Christian Rubio and Scott Schliebner in Applied Clinical Trials. For example:

“The lack of diversity isn’t just a moral issue—it’s an issue that has scientific and global health implications,” Rubio and Schliebner write. Non-representative patient populations result in skewed data, which can mean that drugs go to market despite posing outsized risks to certain population groups — risks that might have been identified in a representative clinical trial cohort.

Failure to extend invitations to these patient groups may be the result of unconscious bias. If clinical trial teams don’t think to invite patients to participate, patients lose the opportunity to do so. 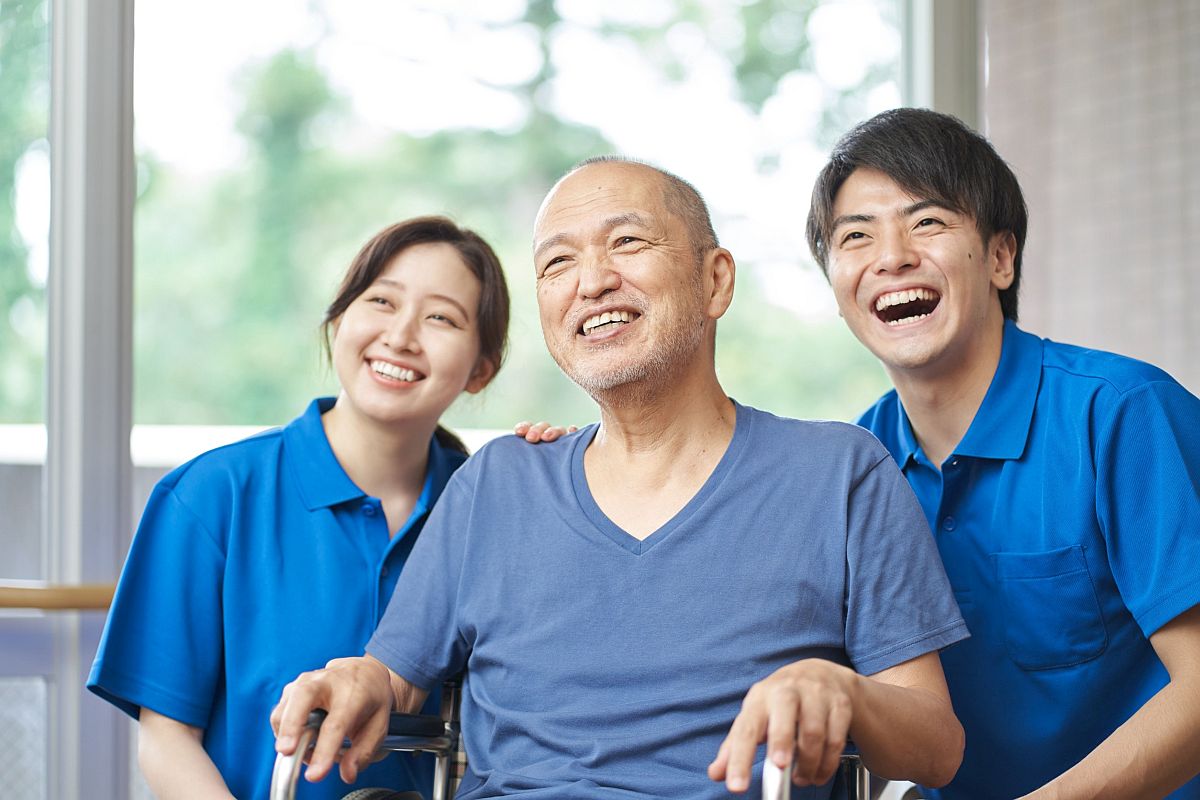 Tools for Combating Bias in a Decentralized Trial

When asked whether they want to participate in a clinical trial, Black and white patients tend to say yes at about the same rate. Both groups are about 50 percent yes, says Carmen Guerra, vice chair of diversity and inclusion at the University of Pennsylvania Department of Medicine. Often, the first step to fostering more diversity in patient populations is simply to ask.

But asking is only the first step. Once patients have expressed interest, says Guerra, their thoughts move to the logistics of clinical trial participation. Issues that can cause minority patients to drop out of clinical trials include:

For clinical trial teams who can afford to take time from work, to balance their responsibilities, and to cover transportation, unconscious bias may prevent them from considering that not all eligible clinical trial participants are in the same position.

Finally, clinical trial intelligence software has an important role to play in promoting diversity and inclusion in research. Our TA Scan, for example, can pull together a variety of data sources to help trial designers learn more about a given area’s demographics or socioeconomic makeup. That data can be visualized and combined with data about investigators or trial site locations. This helps our clients consolidate their site selection and diversity strategies.