Most unauthorized data breaches enter through doors that already exist. In its 2021 Data Breach Investigations Report, Verizon estimates that 61 percent of data breaches originate when an unauthorized person uses someone else’s credentials to access information.

Once inside the system, a hacker can do damage — but only to the data and resources they can access from their entry point. Role-based access improves security by tailoring access to each user’s needs and responsibilities.

Role-based access control (RBAC) connects access to information to specific roles. Roles are created within the system and assigned to each user, depending on what that user needs to do.

A commonly-used example of role-based access is Google Docs’s tools for sharing documents. A document creator can choose whether to share a document with specific users or to generate a link anyone can click for access. The creator can also decide whether users have the ability to edit the document or merely view it.

Within an eTMF, role-based access can be tailored to address:

“As a result, lower-level employees usually do not have access to sensitive data if they do not need it to fulfill their responsibilities,” writes Ellen Zhang at Digital Guardian. When employees or third parties need access to certain information, they can be restricted to a read-only role, preventing them from editing documents unless their work requires them to make changes.

Because RBAC grants or restricts access based on roles, these systems also track use closely. An eTMF with role-based access tools also allows authorized users to see who has logged in, what information they viewed, and what changes they made, if any. This tracking can be valuable both for identifying security breaches and for meeting clinical trial compliance standards. 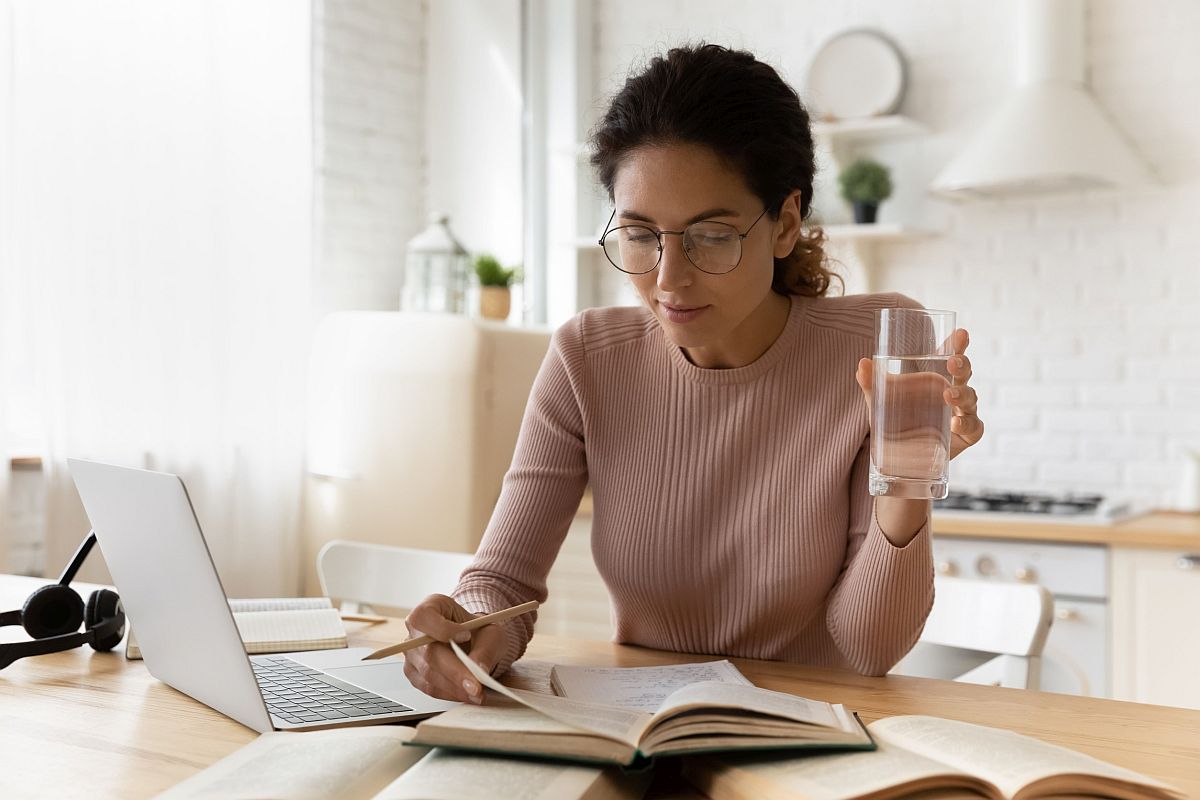 Role-based access operates on the principle of least privilege (PoLP). PoLP assigns each role the minimum access required for employees or third parties in that role to do their work within the system.

Because each role can access the minimum amount of information required for the job, a data breach originating from any one role cannot spread beyond that role’s permissions or privileges. StrongDM’s Schuyler Brown and Maile McCarthy provide the example of a human resources team member whose credentials are stolen in a phishing attack. A hacker who uses the stolen HR team member’s credentials to log in may have access to that team member’s work — but the hacker cannot access financial information, because role-based access keeps that data off-limits to a user with an HR role.

Role-based access protections improve the security of an eTMF by limiting users’ ability to access or modify the system’s contents. They also offer logging tools and other capabilities that help teams meet regulatory demands and streamline their work.