Trial eligibility criteria are in place to protect patients. A patient with heart problems, for example, would not be able to participate in a trial in which the treatment could pose a risk to that organ. But these criteria also exist to protect the study by excluding participants with conditions that could confound study results.

That being said, however, there are two main problems with exclusion criteria: One is that many patients are barred from receiving treatment; the other that study data is not sufficiently generalizable as the trial population remains small.

There is the added concern of desperate patients receiving the upsetting news they cannot participate in the trial. Trial recruiters and managers need to be sensitive when delivering this message.

This post explores the value, necessity and criticism of eligibility criteria in clinical trials and how these could impact patients. We’ll take a look at the value of clear and empathetic communication with patients — regardless of whether or not they are allowed to participate in a trial.

We’ve written previously about how the clinical trial market is plagued by low enrollment and high attrition rates. It’s therefore no wonder debate persists about whether some eligibility criteria should be abandoned. This is especially so considering that nearly 60 percent of the US population is made of groups not usually included in trials, according to Catherine Y. Spong., M.D., deputy director of the National Institute for Child Health and Human Development.

So what’s the value of having these criteria?

Patients are recruited to trials when they meet certain eligibility requirements as this is beneficial to the particular study in question. However, these criteria also keep patients safe, researchers led by Edward S. Kim, M.D., at Levine Cancer Institute, Carolinas HealthCare System notes.

The problem is these criteria, when overly restrictive, can slow down trial accrual and affect the generalizability of results.

Sometimes these criteria can be limiting. Consider children in cancer trials, researchers led by pediatric oncologist Dr. Lia Gore say. Reluctance to include children in early in oncology clinical trials does not hold up anymore.

Instead, recommendations should be made for their inclusion, especially in early-phase trials in a variety of tumor types and later-phase trials when a specific disease affects adults and children. The caveat, of course, is to ensure “appropriately designed” trials, the researchers warn.

The result is fewer patients can participate, making it harder for patients to seek treatment and even harder still for trial managers to recruit for their studies.

Specifically in oncology trials, Gerber blames the strict exclusion criteria coming into place because of the change in drug technologies. Immunotherapy is a lot different from chemotherapy, for example, and some patients such as those suffering from an autoimmune disease, may not qualify for immunotherapy.

Another problem he says is that exclusion lists are not accurately updated. New exclusion criteria are added but few are removed, leaving outdated criteria on the list. These dated therapies may no longer be relevant in modern trials. 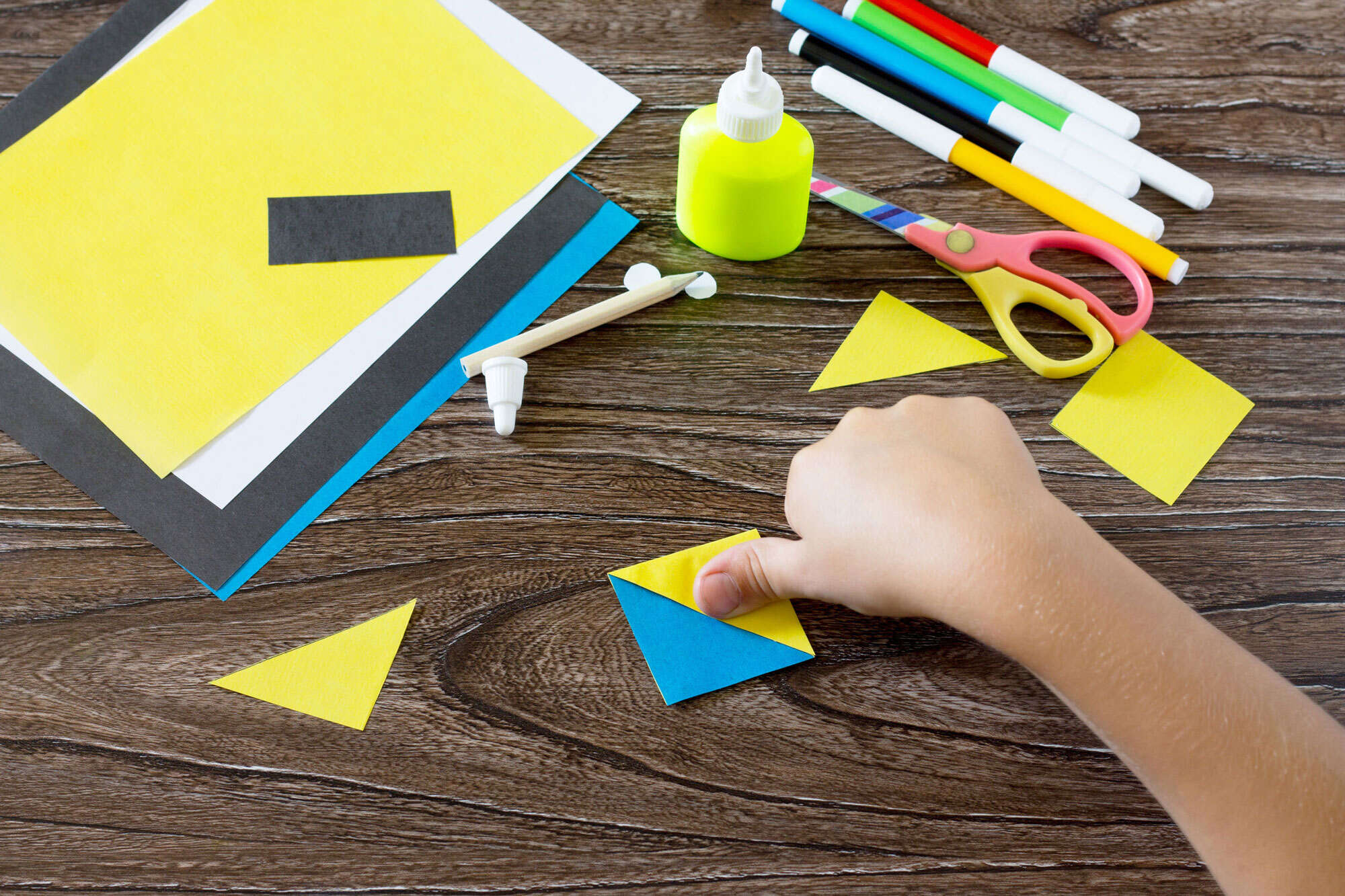 Heidi Ledford at Nature calls this expanding list of exclusion criteria the “cut-and-paste” mentality. However, she is optimistic that change is underway, with some researchers cutting down on the many eligibility criteria.

Indeed, in April 2018, representatives from the FDA and clinical research stakeholders in Washington met to discuss how best to achieve this. The information gathered will be used to develop guidelines for drug makers, Ledford reports.

Sometimes patients who are actually eligible to participate in a trial are deemed ineligible by error. This can happen when intake information is incomplete or misunderstood. For example, in a 2016 study, patients were required to have traveled to a country affected by the Zika virus within 120 days of being enrolled to qualify for inclusion.

During the consent process, one patient reported having returned from Brazil on November 13, which the trial staff member assumed as being 2015 when in fact it was 2014. The trial staff mistook the year, but still erred as even November 2015 would have been outside of the eligibility window, the Yale researchers write.

The university team advises careful training of staff as to consent and eligibility requirements and regarding how to process required information and documents.

Another issue is that trial participants are often younger and healthier than the population who will use the drugs, Dawn Corbett, inclusion policy officer at National Institutes of Health, explains. These participants also tend to be Caucasian.

“We need to think through this and not just look for the easiest people to get into the study,” Corbett says. This requires effort but the resulting data will be more valuable as will be the treatment for a broader population.

Options After Exclusion From Clinical Trials

When patients are not approved for clinical trials, there are options they can pursue, according to the team at the American Cancer Society.

They can apply for single patient access, which would give them access to the trial drug. However, the patient’s doctor must seek permission from the company that manufactured the trial drug.

Once this permission is obtained, the doctor and the drug company will seek approval from the FDA that this particular patient can use the drug. The doctor will need to send details about the patient, including why the patient needs the drug, the treatment plan and a signed consent from the patient. This process can often take as little as 24 hours so patients may well remain hopeful if excluded from a trial.

Another option is for those patients who have immediately life-threatening diseases and as such may not be eligible for a trial. Biotech company Roche says they can “under specific circumstances and in compliance with applicable laws” seek pre-approval access to unapproved or investigational medicines. 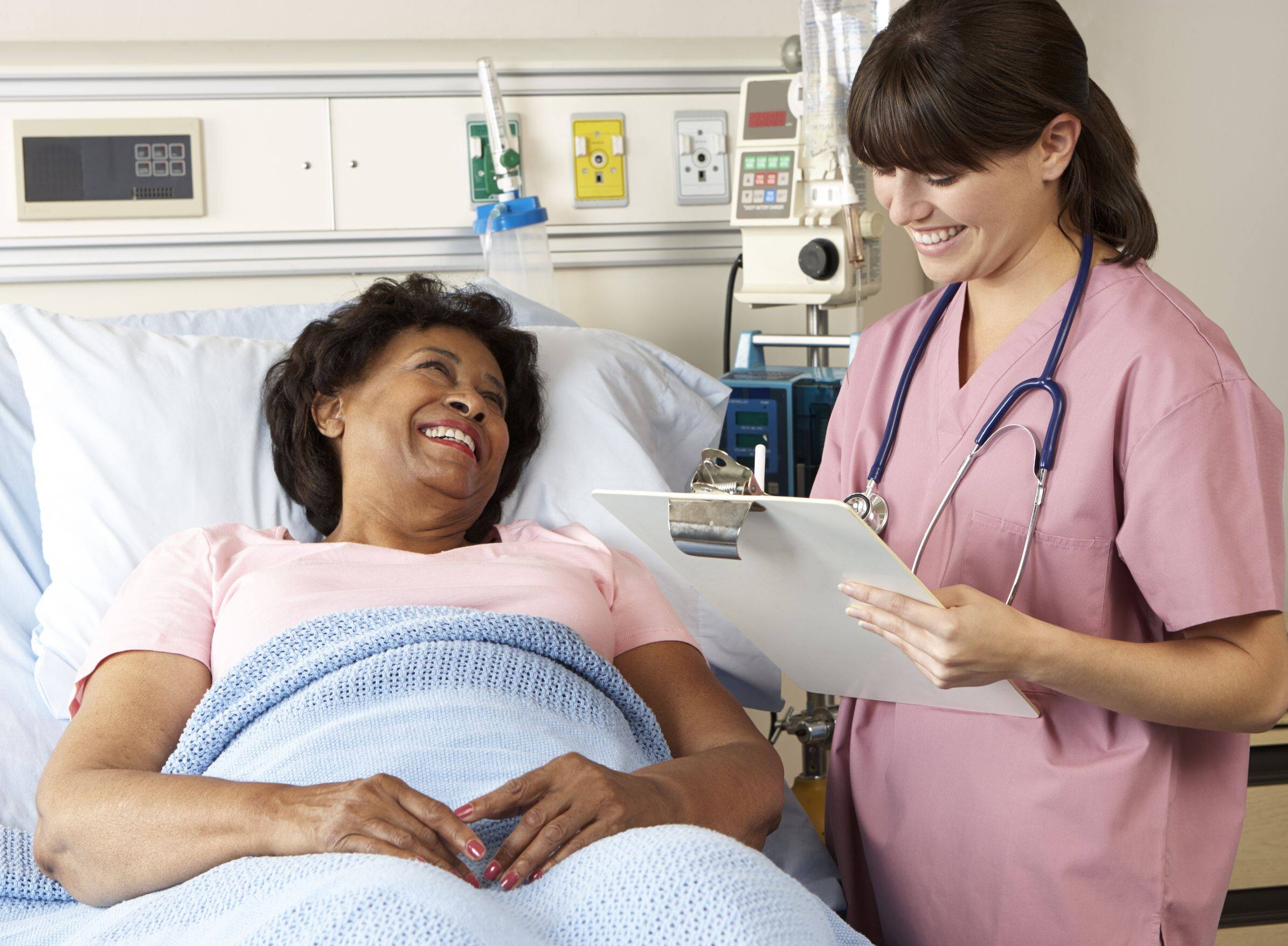 While eligibility criteria are necessary, the anguish and suffering that excluded patients experience can be significant.

Consider an article in Health Talk, in which a patient initially confirmed to be eligible was later excluded from the trial. This was because an administrator belatedly spotted that the patient’s birthday fell between the first and second trial appointments, making him ineligible due to age. The patient claims the trial staff did not handle the situation well and he is now reluctant to participate in another.

Another example is a patient nearly excluded from a trial because her appointment was scheduled when she was away on holiday. The trial staff had not factored in summer vacation. Both unwanted incidents could be avoided with a more patient-centric approach.

Even more alarming is a recent study of the amount of salt Americans consume daily: It failed to include elderly adults, geriatrician and researcher Kenneth Covinsky, M.D. notes. Even though this is the population with conditions often associated to high salt intake, such as high blood pressure and heart failure, people older than 69 years were not included in the study.

This calls into question the very notion of many exclusion criteria. How is it that the population from whom data would be most valuable is excluded? “Unacceptable! I can think of no good rationale for this exclusion. This has got to stop,” Covinsky says.

The Model for Communication with Patients

Whether it is dealing with patients that have been included in the trial or excluded due to failing to meet eligibility criteria, proper communication is key.